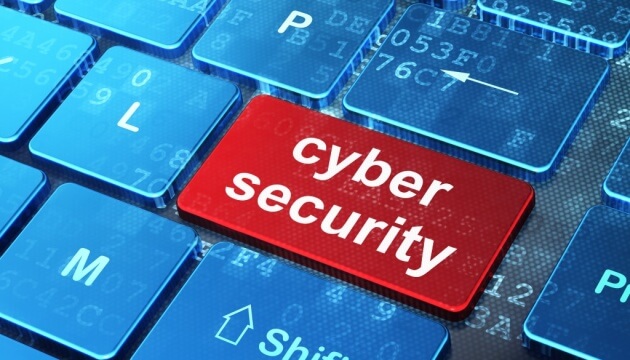 The US government plans to allocate $ 38 million over the next four years to strengthen Ukraine’s cybersecurity. The first $ 8 million has already been provided to the Ukrainian side, the State Department said in response to the Third Cyber ​​Dialogue between the two countries, which took place in Kiev, Ukrinform own correspondent reports.

“In order to demonstrate a consistent commitment to supporting cybersecurity, the United States announced the allocation of an additional $ 8 million from the targeted aid article – except for the $ 10 million that was provided in 2017,” the US Foreign Office said.

At the same time, it is specified that part of the funds will be provided by USAID, which plans to invest up to $ 38 million over the next four years “to develop Ukraine’s cybersecurity capabilities by supporting legal and regulatory reforms, training and engaging the private sector.”

In addition, as reported by the State Department, the FBI presented the Cyberpolice of Ukraine and the Office of the Prosecutor General with an award for cooperation in the arrest and extradition of cybercriminals operating in Ukraine for many years.

During the cyber dialogue, the delegations of Ukraine and the USA discussed the latest achievements in the field of cybersecurity, 5G security problems, the development of cyber potential, as well as issues of international cyber policy.

At the same time, it was reported that assistance projects in the field of cybersecurity, developed by the United States together with Ukrainian agencies and stakeholders, were considered. They include, inter alia, enhancing the security of critical infrastructure; development and implementation of cyber strategy; incident response, as well as information sharing. In addition, we are talking about raising awareness of the challenges in the field of cybersecurity and conducting trainings aimed at ensuring the security of industrial control systems and digital forensics.

“These projects complement US-Ukraine collaboration in other areas of cybersecurity,” the State Department concluded.